Warning: count(): Parameter must be an array or an object that implements Countable in /home/balabhaskar/public_html/lib/connection.php on line 19

On April 29th, 2017 "The Big Band" led by Balabhaskar had a mesmerising and breathtaking show along with Raja Moorthy, and Mentalist Aathi at Australia

Balabhaskar will be performing along with the famous percussionist Shivamani on March 4th, 2017at Attukal temple on account of Attukal Pongala.

On February 17th Balabhaskar performed at Dubai for Samarpan 2017, which is a tribute to Indian Classical art forms 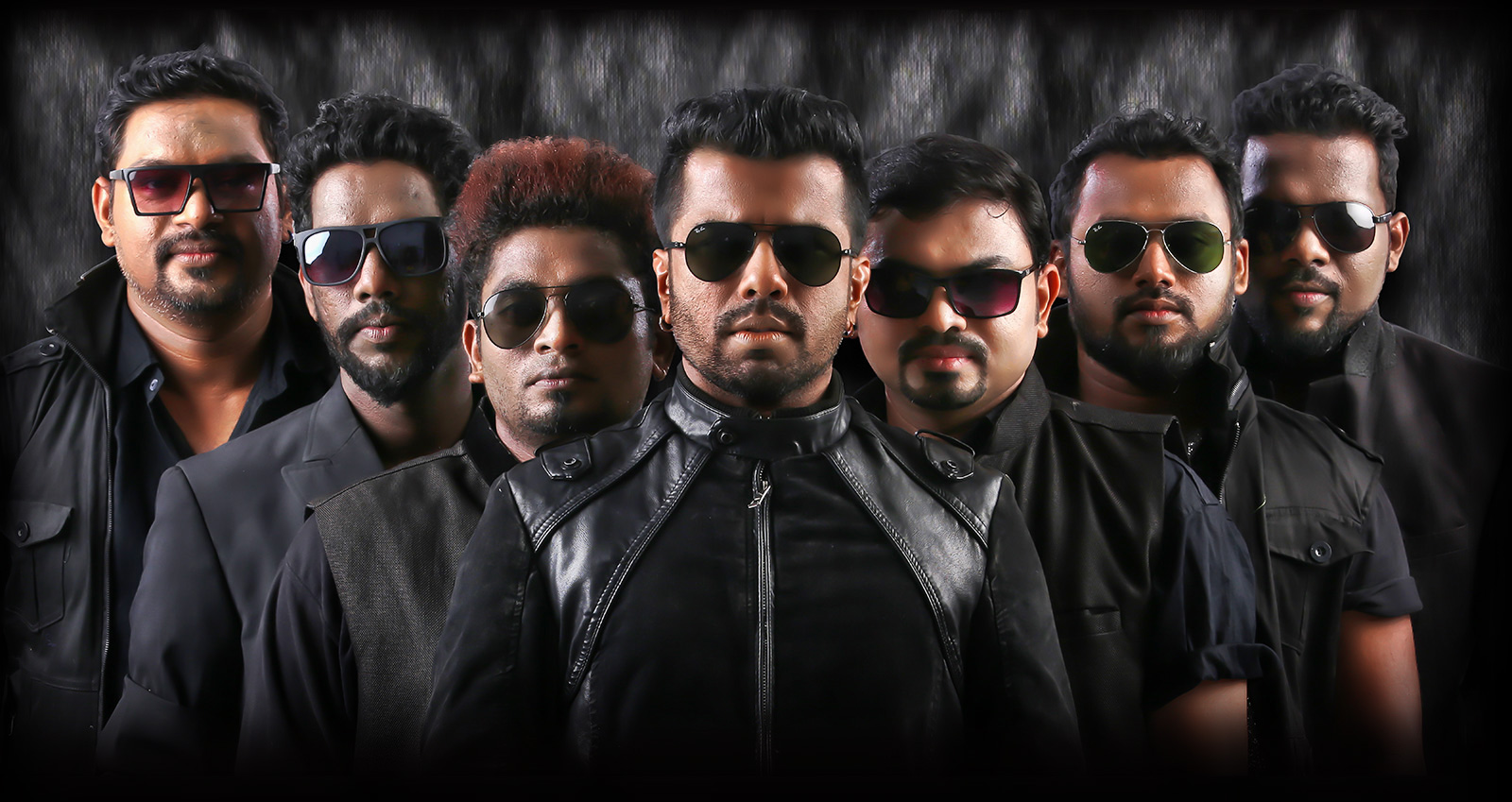